Though the family business was hit hard by the pandemic, this was the catalyst to lay local roots and branch out down the Avenue Road Arches
Author
Henry Temperley

I grew up with my family on our cider farm in Somerset, which over 35 years has slowly made a name for itself as a result of being the first distillers of cider into cider brandy in the past 400 years. These apple based drinks made their way into the best British restaurants and eventually to Noma in Copenhagen - and was even the only featured spirit at Harry and Megan's royal wedding.
‍

‍
However the pandemic threatened all of this as it looked like the farm could go bankrupt after decades of trying to establish itself.

The business sales were 80% bars and restaurants, which was shut down overnight, with many going bankrupt themselves and unable to pay their bills. Even Glastonbury festival, which we have sold cider at for 50 years was cancelled.

My partner Lara and I decided to rent an arch and convert it into an off licence and bar in order do what we could to support the family business. Over a few weeks we hastily laid a floor, scrubbed the ceiling and our friend Matt came and built the bar. We bought and had to work out how to use the coolers, dishwashers, c02 and the other gubbins you need for a bar, endlessly pestering Aiden at Tracks next door for advice with one thing and another, which he has always been kind enough to share.
‍

‍
Then in the depths of lockdown, whilst it was still only legal to have an off licence, we opened and were immediately stunned by Forest Gate's response; there was a 30 minute queue to get into the arch!

My partner Lara and I had recently had our baby daughter and having her in the shop as we chatted with local people reminded me of my favourite thing about living on the farm, the feeling of work, family and local community all being intertwined, with people coming and a fair amount of purposeful day time drinking.

Then our first Bar Manager Sophie Nurse stumbled upon us and we were away, we rode out the pandemic together and opened an outside area in April as soon as the rules changed and had a busy summer collaboration with Fiore, serving delicious fresh made pasta.

It was such a challenging time for so many people unable to see their families, but at the same time the kindness that people were showing to each other was heartwarming.
‍

‍
It really seemed like people were looking out for each other and Forest Gate felt like it's own extended family, a feeling that I think is still here.

I remember it was one of the first nights and we were fully booked for food and drink with about 40 people outside, it was still illegal to have people inside and a torrential summer storm blew in and the gazebos started to leak and collapse. Sophie made everyone stand against the wall in the rain as she pushed the pooling water out of the sagging roofs with a big stick and then gave everyone shots of apple Eau De Vie. I was expecting people to be furious, sitting opposite a perfectly dry empty bar, but everyone loved the chaos of it - I think it was my favourite night I've ever had at the Ciderhouse!

At the end of the summer Fiore decided to get their own Arch and now join the strip as Arch 429, so we closed up the bar to focus on our day job for the winter.
‍

‍
But after the winter we couldn't bear not opening again, we have met so many lovely people who have worked at, or been customers of the bar, to be able to walk the streets of Forest Gate and see so many friendly faces is wonderful.
‍

‍
It seemed like we would be in for a period of quiet post pandemic, however the war in Ukraine proved that wasn't going to happen and as we had a initial purpose with the bar to help the family business from going bankrupt, we now feel it needs a new purpose, so we've decided to dedicate all the profits to the Ukrainian war effort. What's happening is so horrific, we want to be able to do some small thing towards it. So keep your eyes peeled for Ukrainian cinema, music and food nights to try and remind ourselves of the culture that is being attacked.

We can't wait to see you all again and recently have found Dan, our new bar manager, who has lots of exciting things and energy he wants to bring to the bar. I think we've all realised that if we have friendly faces nearby and somewhere to have a quick drink and a chat, then the drama life chucks at us, big and small - is much easier to deal with. 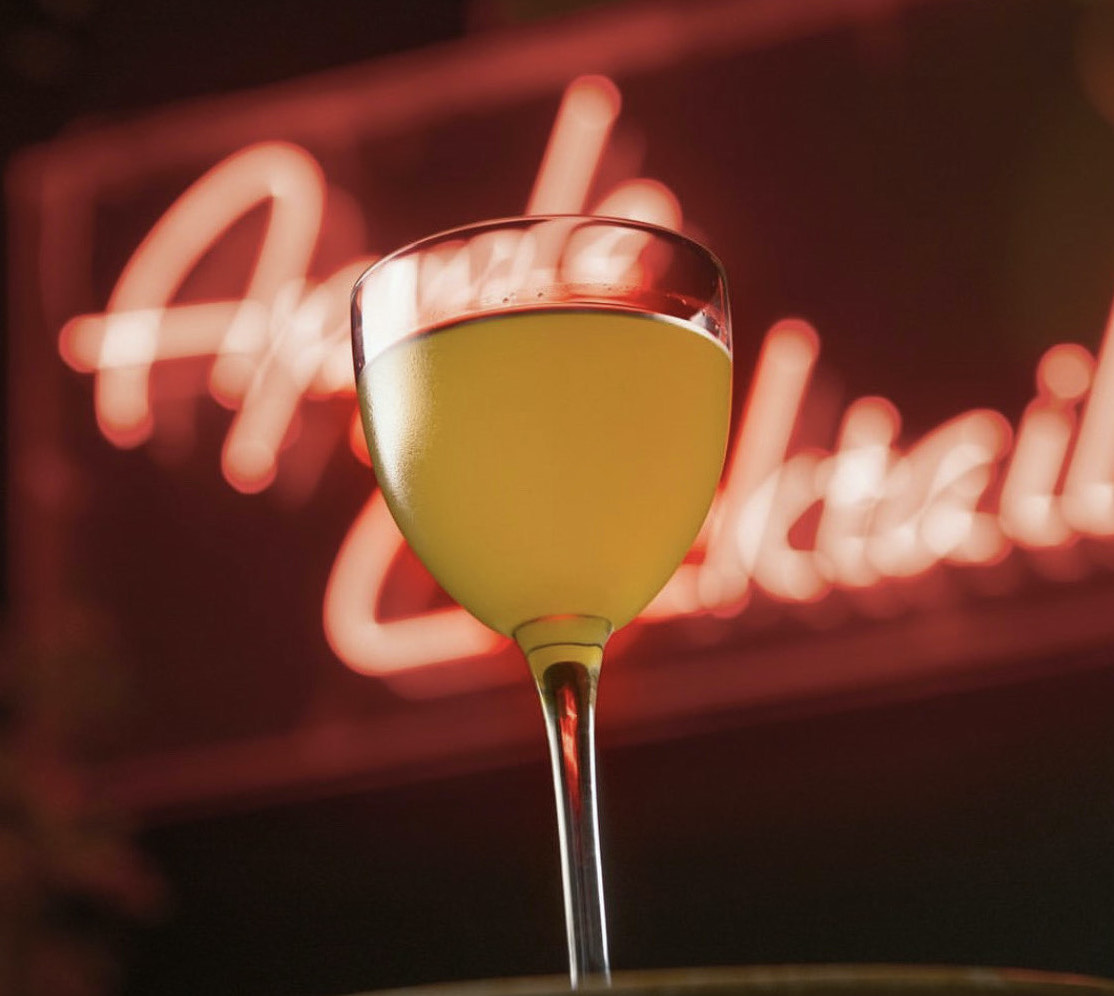 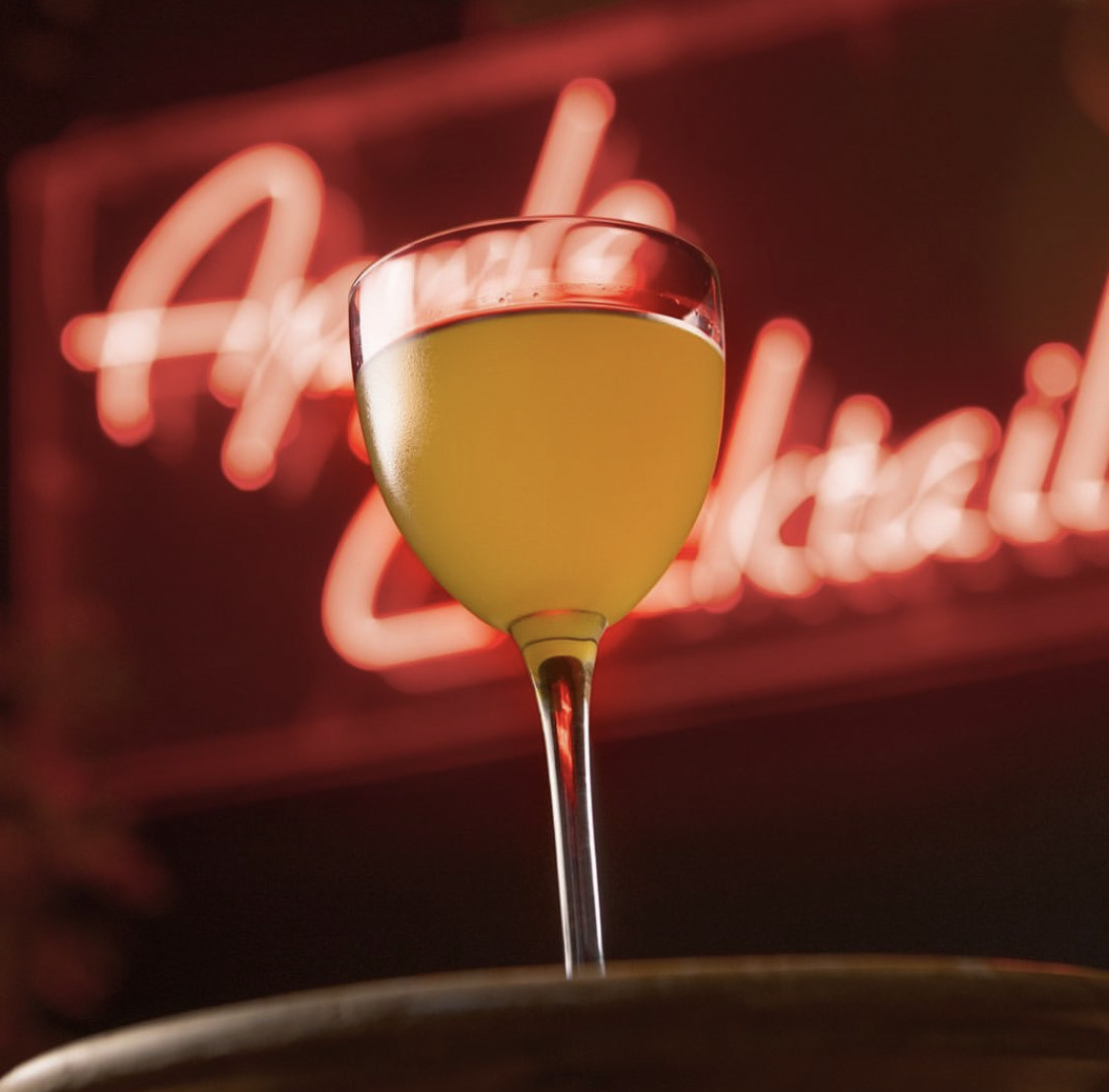 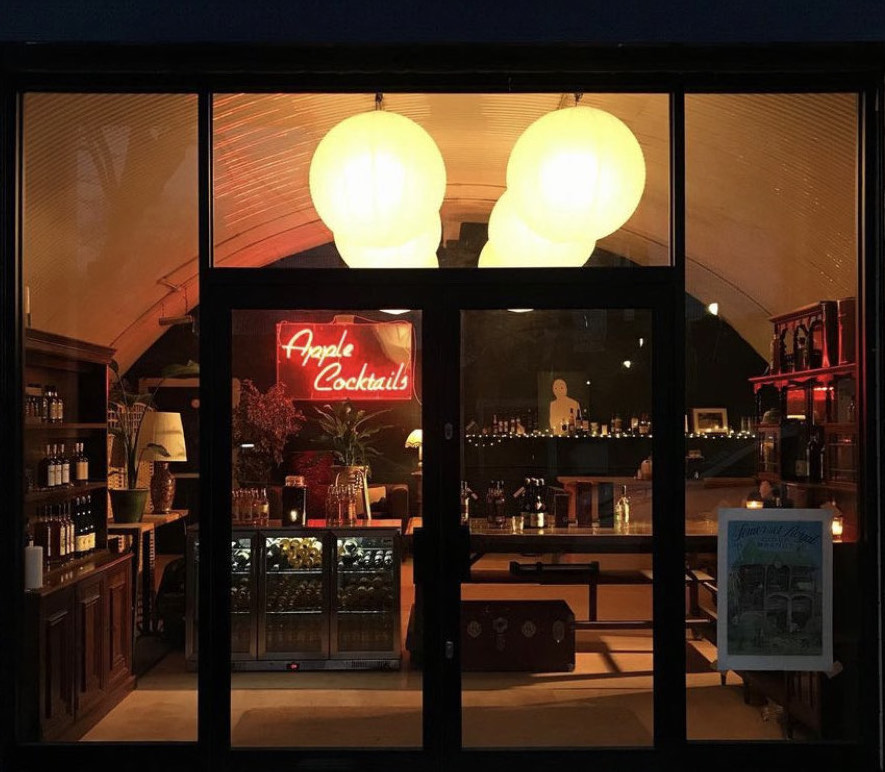 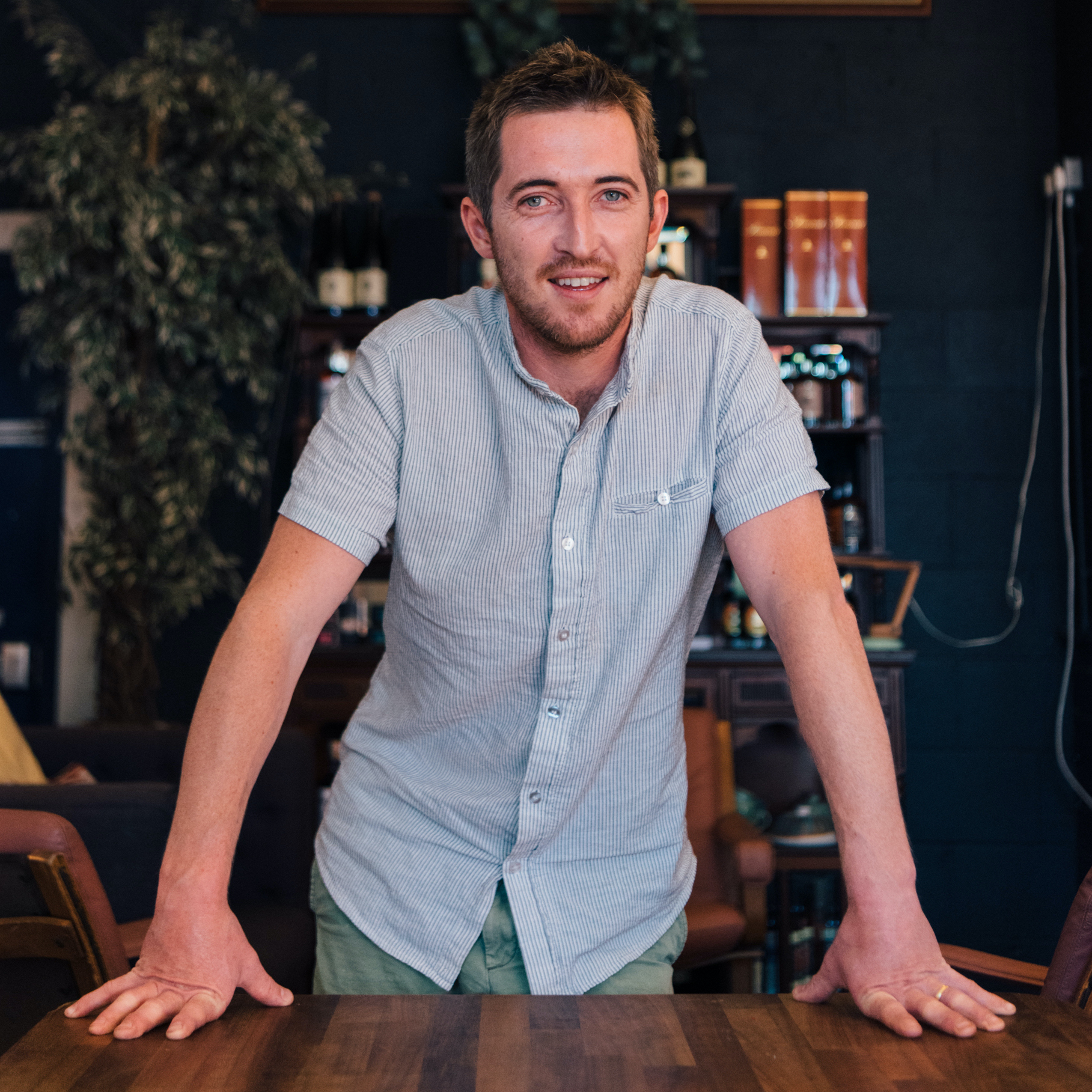 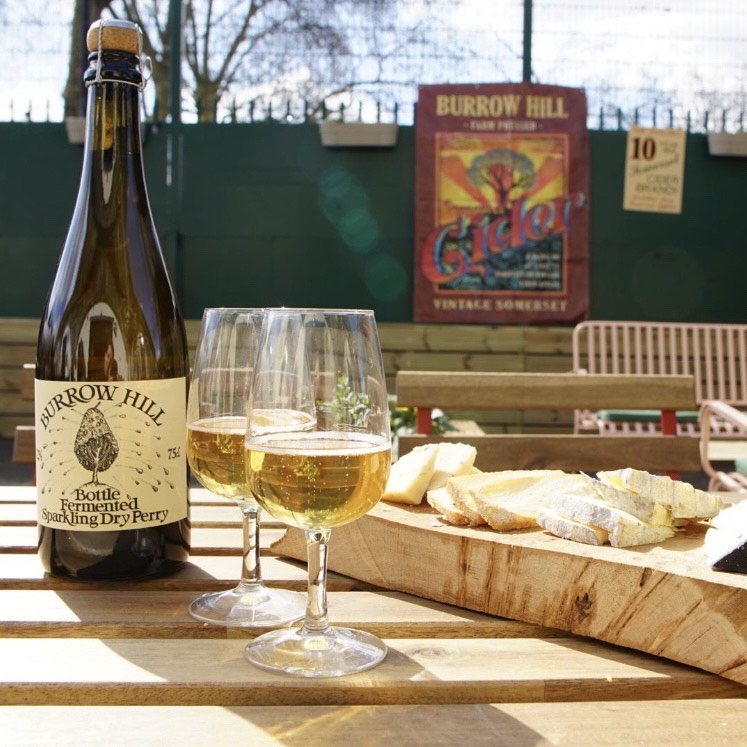 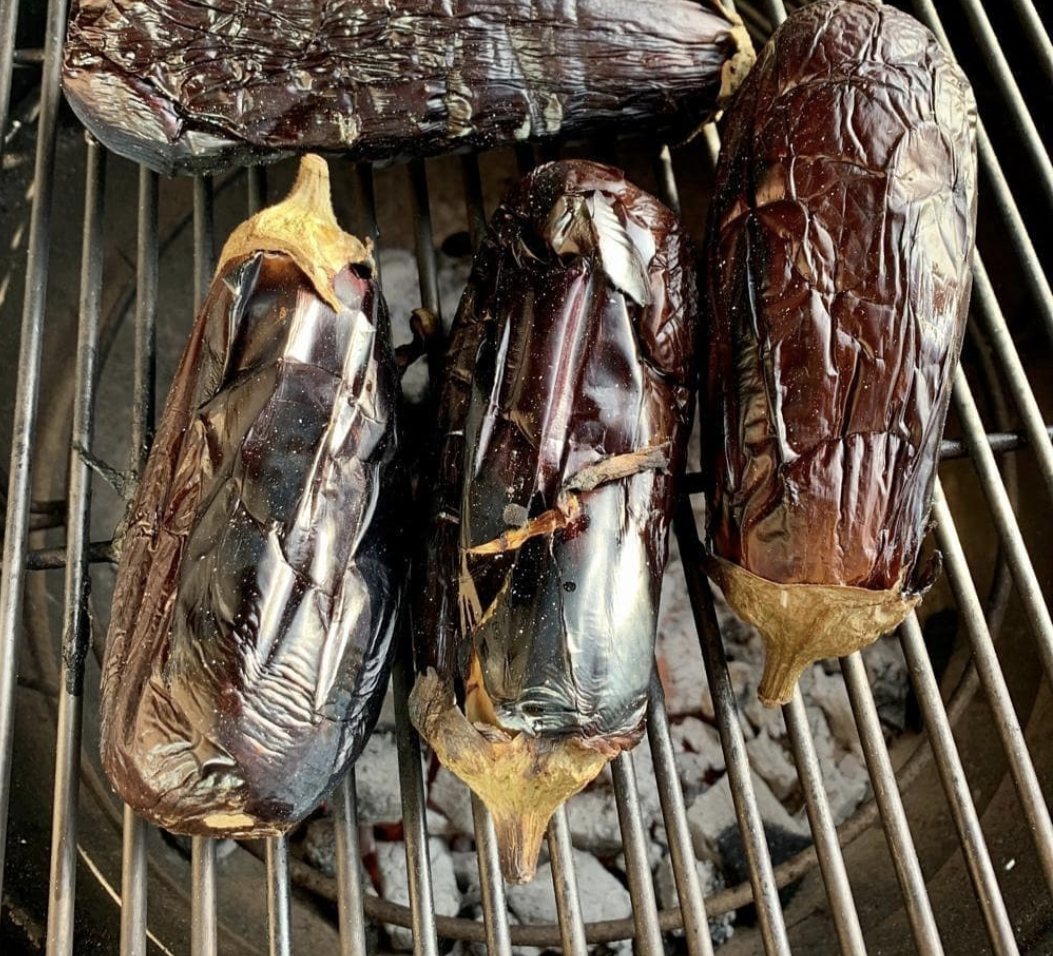 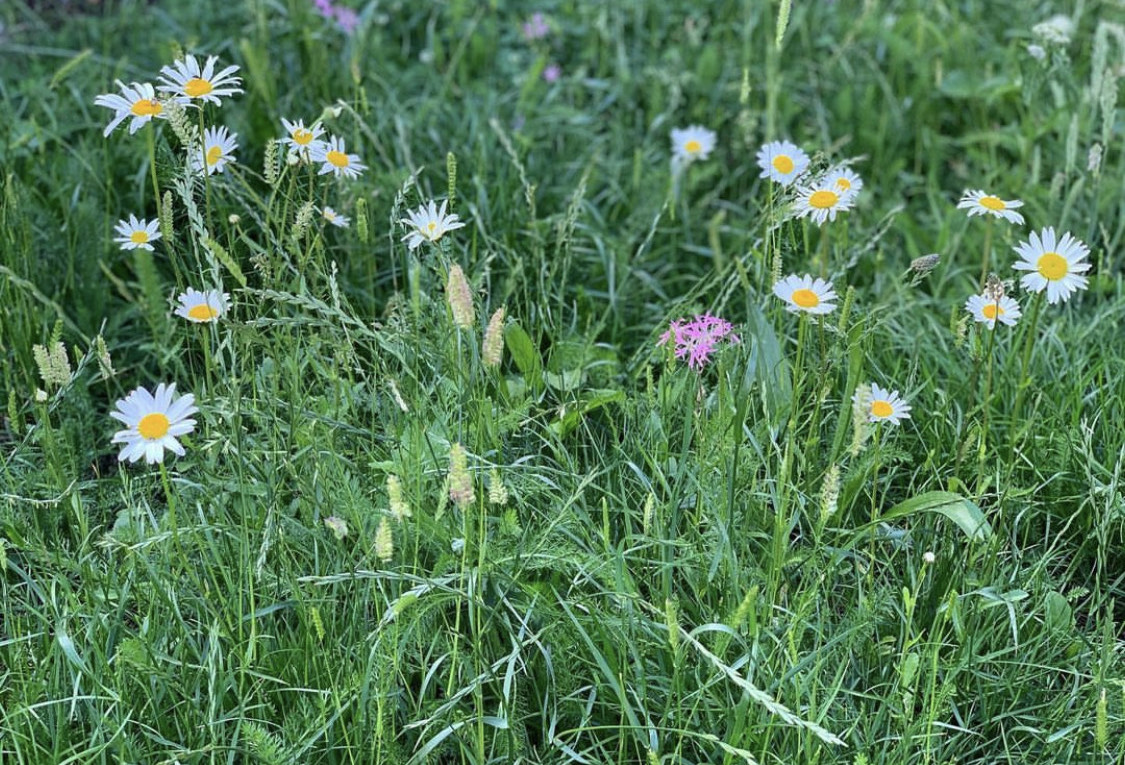 THE UP GARDEN: transforming a laundry yard into a community hub in Forest Gate 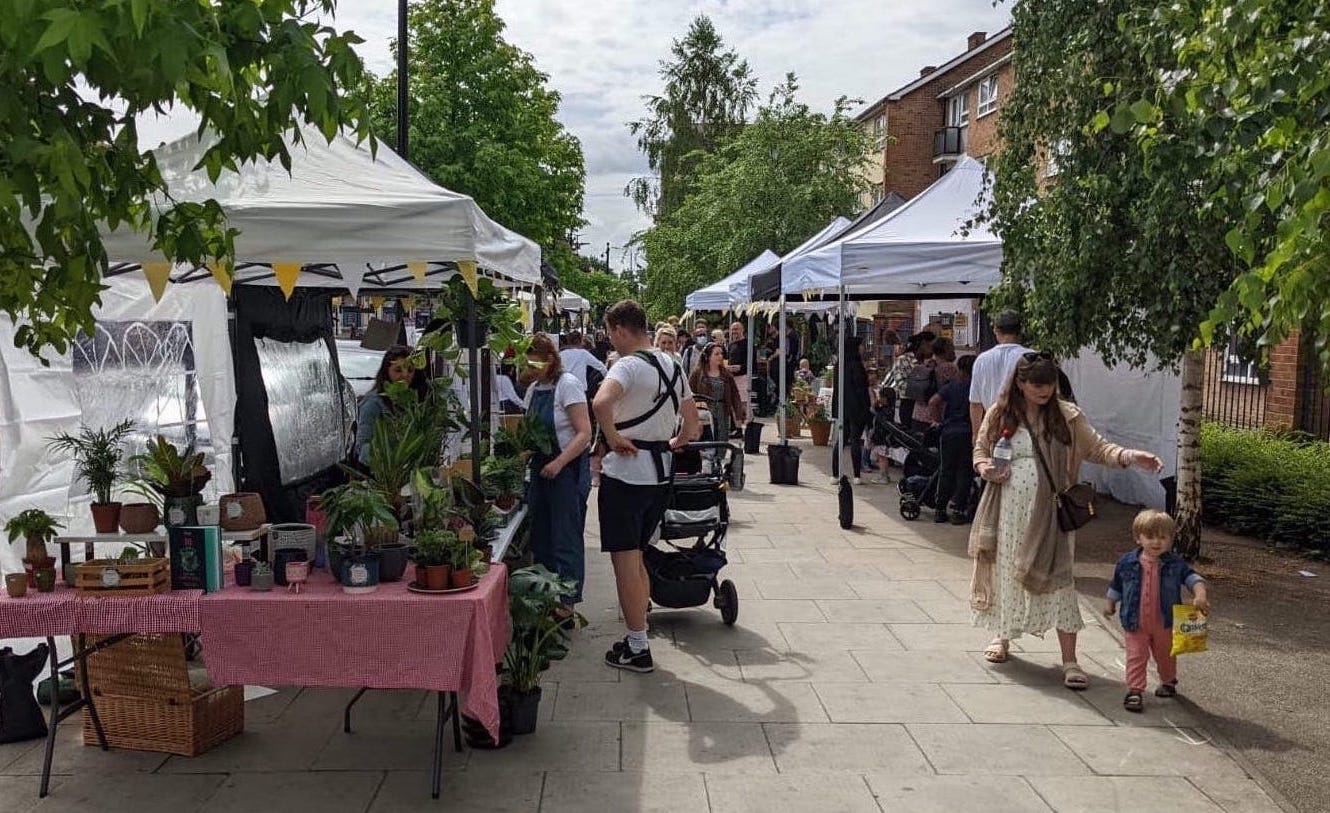 MANOR PARK MARKET: Activating the local high street to bring the community together