A new exhibition and off-site works documenting Waltham Forest’s contribution to the pirate radio and rave scene of the late 80s and early 90s opens at Vestry House Museum, Walthamstow, 25 November 2021 to 25 May 2022.
Author
Katherine Green

Sweet Harmony: Radio, Rave & Waltham Forest, 1989-1994 began as a research project by Rendezvous Projects in 2019. Originally funded by National Lottery Heritage Fund, the most recent part of the project is being funded by Waltham Forest Council.

The project looks at a significant five-year period in the UK dance music history and the contribution that young people living and working in the London Borough of Waltham Forest at the time made to it. Previously undocumented, Rendezvous Projects are now bringing these stories to life, celebrating them and preserving them for future generations.

1989 – 1994 was a distinct period in music history; at the end of the acid house music scene, garage, hardcore, jungle and drum and bass all emerged in quick succession. Through their research Rendezvous Projects have established that Waltham Forest played an important role in the development and dissemination of these musical genres, influencing a generation of musicians and young people. The social history captured demonstrates the interdependencies and relationships between location, post-war architecture and diverse communities, and how they all contributed to a potent and creative period of time.

The exhibition will include much of the materials collected and work made to date, including oral histories, photographs, video, audio, flyers and ephemera, as well as rare hand-painted banners designed by local company Bannerama and original printed magazine Ravescene. Off-site works include audio and video interventions in the spaces where council estates once emitted radio stations, or where clubs now stand empty. A series of events and podcasts will also take place throughout the exhibition, and the results of a series of workshops with local young people that introduced them to sampling, mixing and audio equipment of the time will be shown.

Prior to this project there was very little record of the borough’s contribution either online or in print. As with many working-class (and mainly black) histories and areas, the story had largely been told by those with greater privilege. Rendezvous Projects look to redress this balance, celebrating, highlighting and recording the hard work, creative entrepreneurship and talent of the people involved, and putting the protagonists’ own voices at the heart of the story.

A limited edition 24 page booklet with fold-out map and poster accompanies the exhibition. With a limited print run of 1,000 copies and designed by Claudia Schenk of Trockenbrot, the first edition of the publication quickly sold out and this second edition has been reprinted to coincide with the exhibition opening.

Rendezvous Projects is a Community Interest Company based in Waltham Forest. Its main purpose is to find creative ways of exploring and capturing social history. The five directors are artists and writers, Rosa Ainley, Iain Aitch, Katherine Green, Lucy Harrison and Michael Needham.

Recent projects include Crate Digging: The Influence of De Underground Records, a Newham Heritage Month project which included the UK’s first blue plaque recognising the contribution of jungle music to UK culture, and Lightboxes and Lettering: Printing Industry Heritage in East London, focusing on the pre-digital era of printing in Hackney, Tower Hamlets and Waltham Forest. 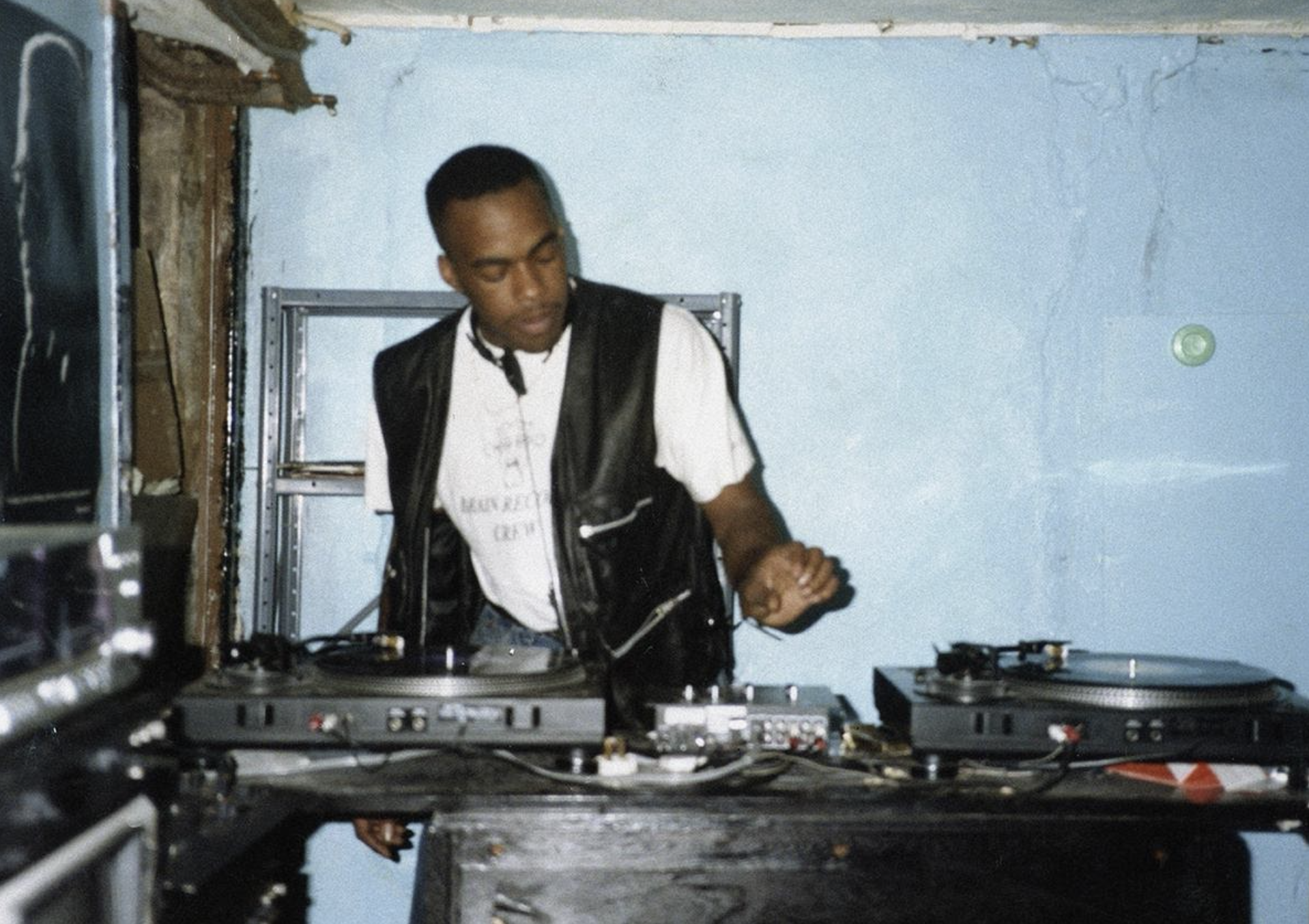 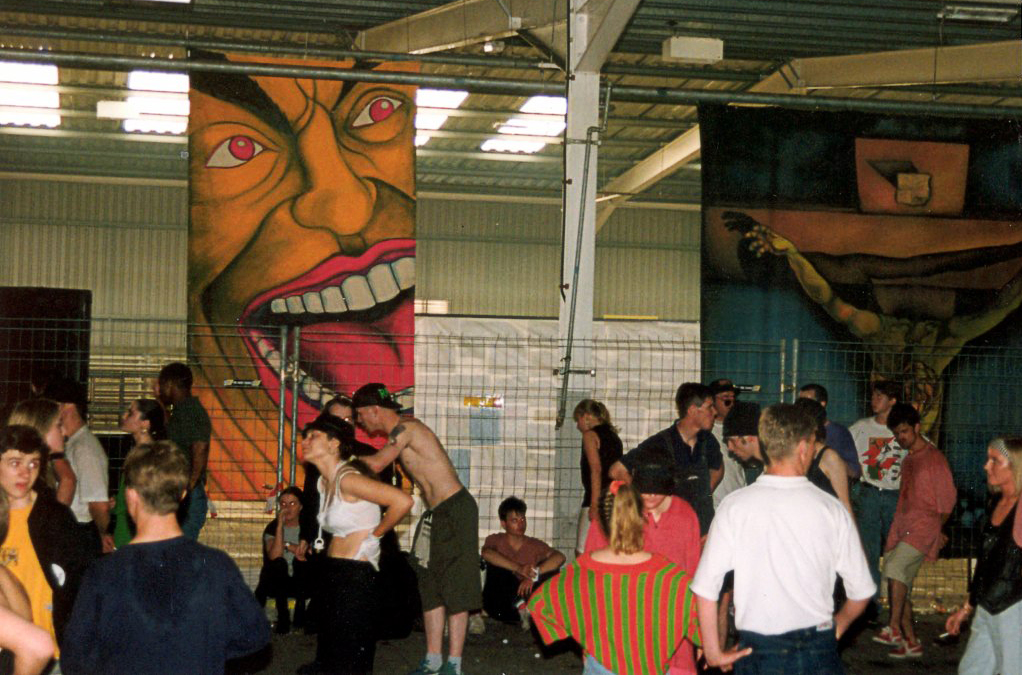 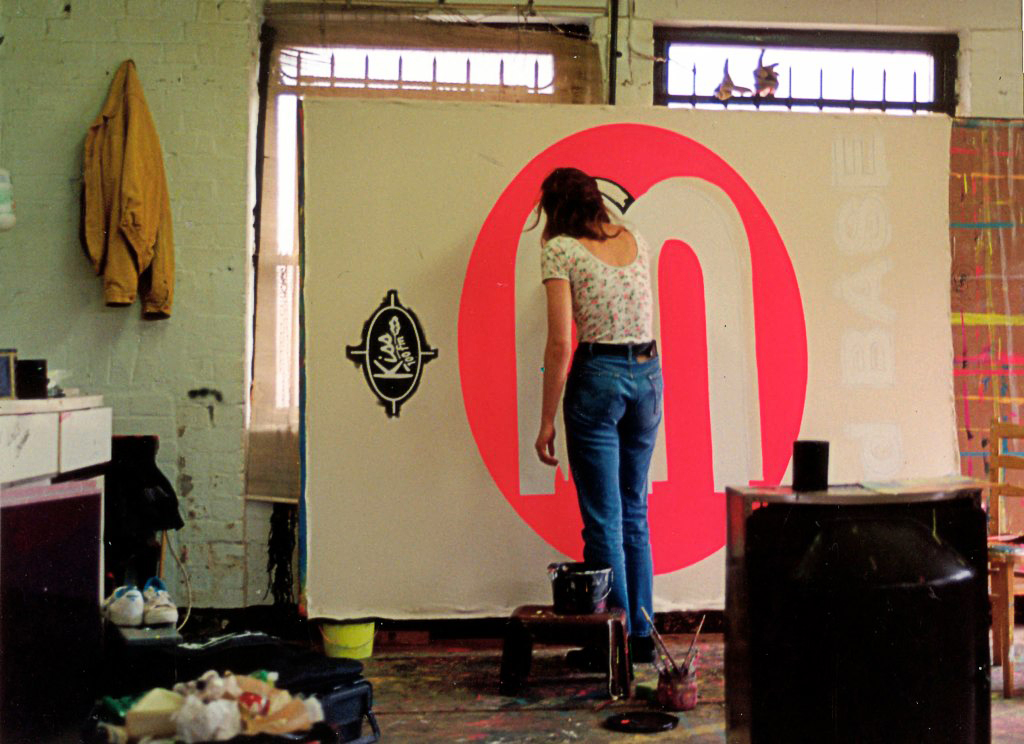 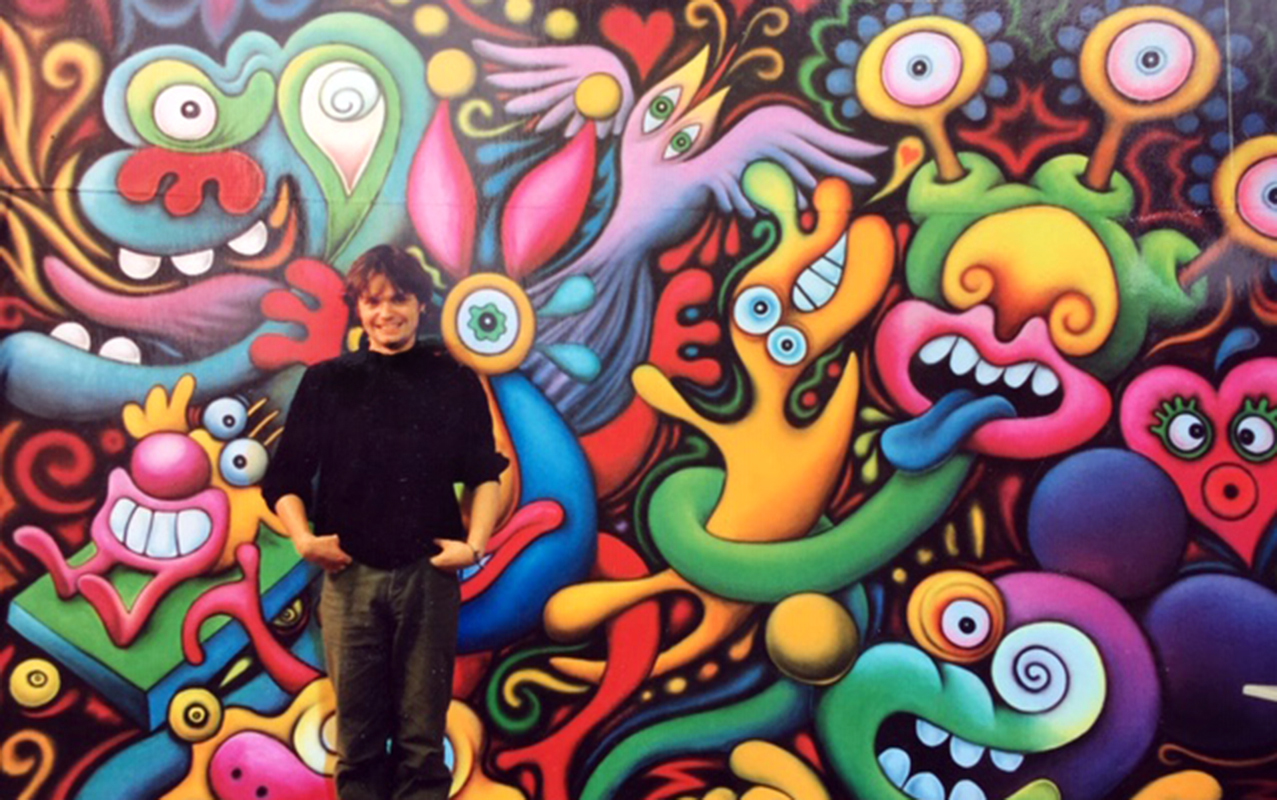 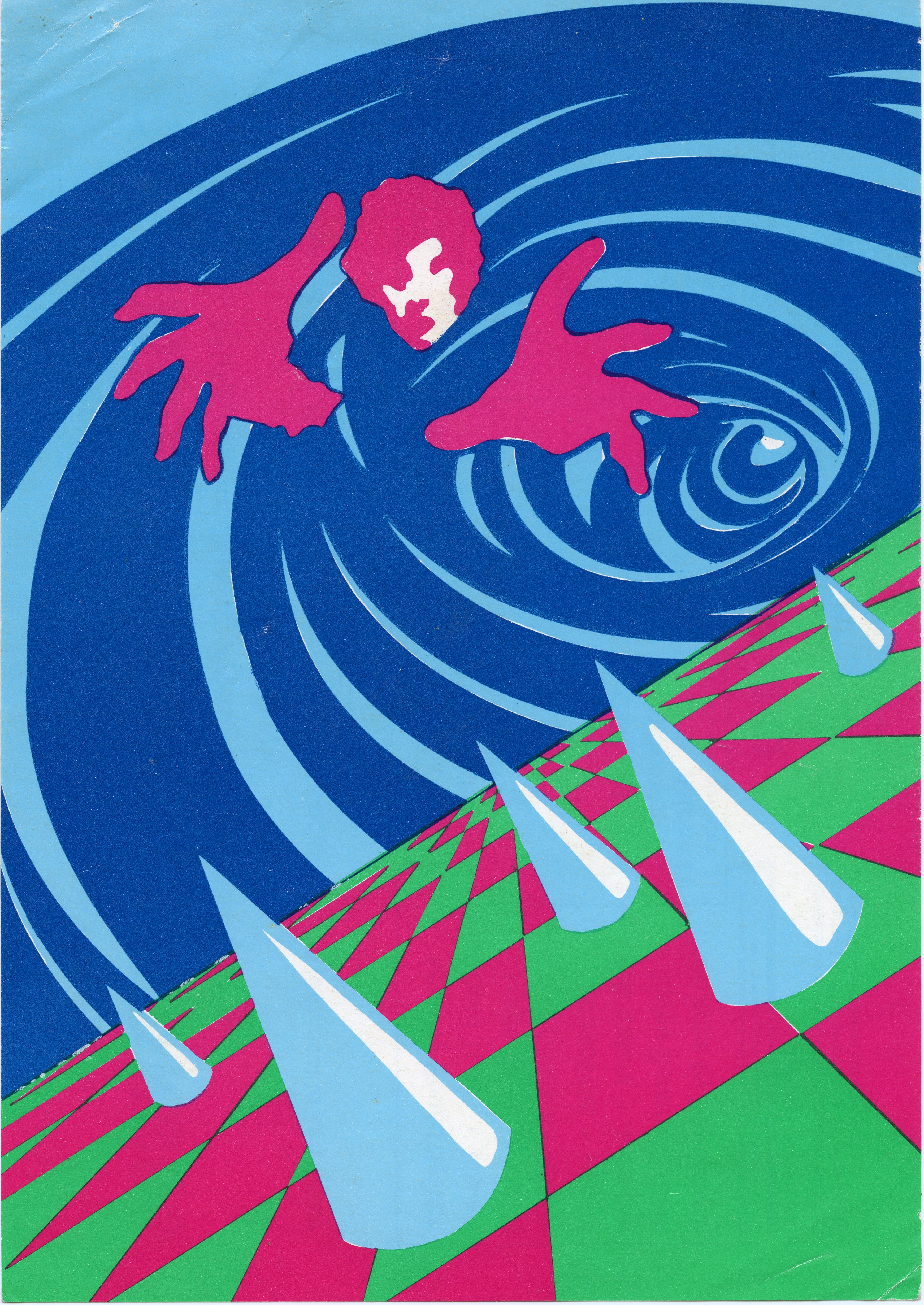 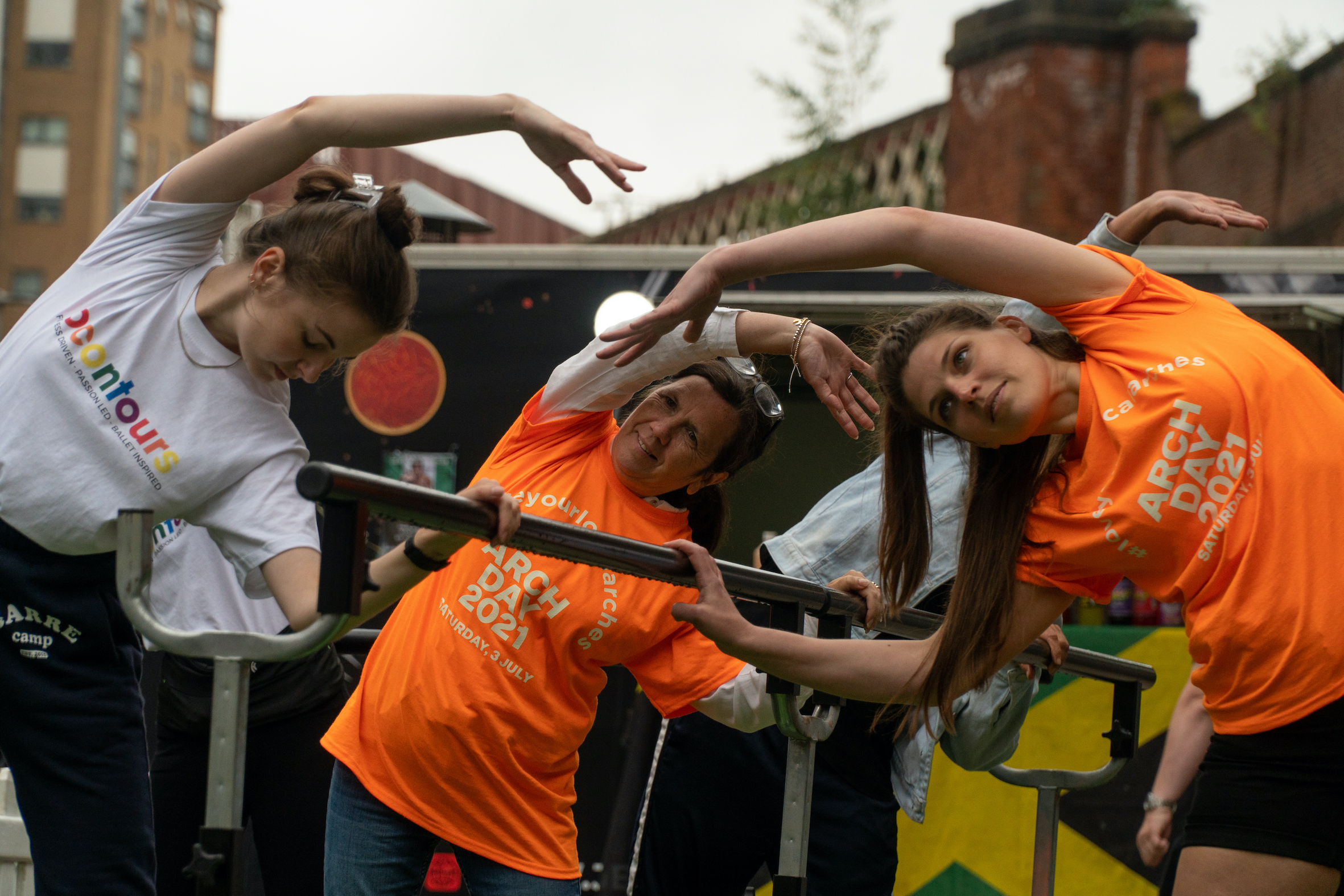 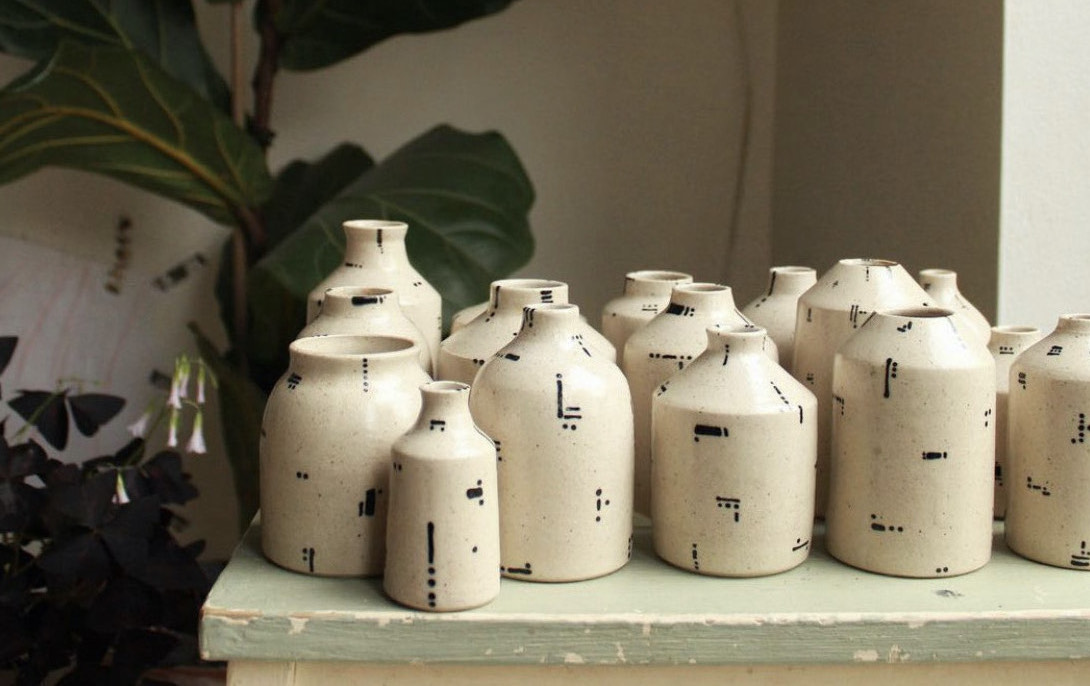 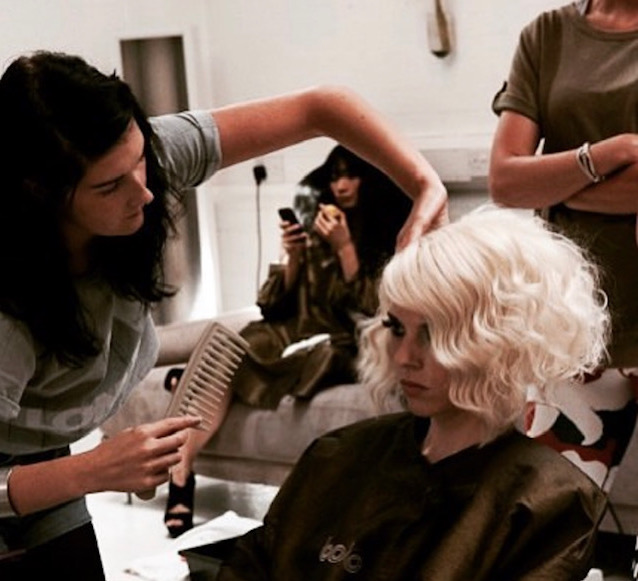