Casual Rice is about sharing my own culinary heritage and love for food, through authentic but informal Vietnamese and Chinese meals (that I devoured when growing up) with Japanese influences from my sushi training days.
‍

‍
‍
The name Casual Rice comes from The Mandarin Way, a book by the inspirational Cecilia Sun Yun Chiang. A pioneering woman who in the 1960’s opened one of the first authentic Chinese restaurants in North America. In her book she states “when we sat down to meals as a family, we adopted a much simpler mode of eating... such meals were known as “pien-fan”, “casual rice” or what might be termed "home cooking”.
‍

I was born in Vietnam from Chinese Vietnamese parents and I am proud to be one of the original Vietnamese boat people now living here in the UK. In the late 1970’s we left Vietnam on a small overcrowded and ramshackle boat that wasn’t fit for open water and sailed the perilous South China Sea to Hong Kong. At the age of 2 my only memory of Hong Kong at that time was a hazy image of orange skies.

‍
After 6 months we left the tropical heat of Hong Kong and immigrated to the cold, or you could say dreich (Scots for dreary) climate of the Scottish winter. We lived in the quiet outskirts of Glasgow for four years before moving and settling in London, which was a hubbub of culture and activity. By the age of 14 I had lived in four vastly different countries and each of these places have influenced the person that I am and the food I love to cook and eat.
‍

My own cooking adventure started at an early age – washing the rice grains for steamed rice and undertaking the long and meticulous task of cleaning and snapping the tails off bean sprouts for my parents spring rolls. This you can say was my training for the future food lover in me - or feeder.

‍
As a child of refugees, love was often shown through food rather than words. From these duties and by always keeping my belly full, my parents quietly passed on their own rich food heritage and family history to me through the years.

‍
In my 20’s I became a sushi chef at a vibrant restaurant in Central London, and spent 4 years learning the meticulous art of preparing, filleting and slicing fish for sushi, maki, nigiris and sashimi. I have since run a number of supper clubs in London and Dundee, including a charity Chinese hotpot that raised over £2,000 for the charity - Sarcoma UK. This year, I’ve taken the next leap in my food adventure and launched my online cookalong classes, which have been great fun and allow me to reach new like minded food enthusiasts far and wide.


I am excited to be hosting the ultimate in family/communal dining - Chinese Steamboat (also known as hotpot or da bin lo in Cantonese) aka - Steamboat Station Supper Club at Tracks.
‍

Think fondue but instead of hot cheese or oil, a constant simmering split pot, containing delicious soup stocks is placed in the middle of the table. Surrounding this is a range of ingredients for you to cook in the stock, which may include...

‍
You will have a choice of hot & spicy and non spicy stock to cook your ingredients. There will also be various homemade dipping sauces to enhance the flavours of your tasty cooked morsels.
‍
‍
This has always been a fun, relaxed, social and competitive way to eat with friends and family. These steamboat dinners can sometimes go on for hours as you tend to leisurely eat, drink and chat to fellow diners... It’s not unusual to take breaks and go back for seconds, thirds...


I had a lovely evening hosting a Chinese steamboat for the Tracks team the previous week and really pushed the boat out by catering for various dietary requirements - omnivores, vegan and gluten free. So three different simmering pots were set up on the table, one pot for each group. I received some fantastic feedback from the team, a lot of compliments on the food and they loved the relaxed family-style dining. There was a lot of interest in the vegan steamboat and many comments, one of those was...
‍

‍
Following the Chinese Steamboat with the Tracks team, all the stocks and dipping sauces will be vegan friendly. This means we will have a couple of sharing tables for vegan diners. If you are a foodie, enjoy family style dining and meeting people, Steamboat Station Supper Club is for you. 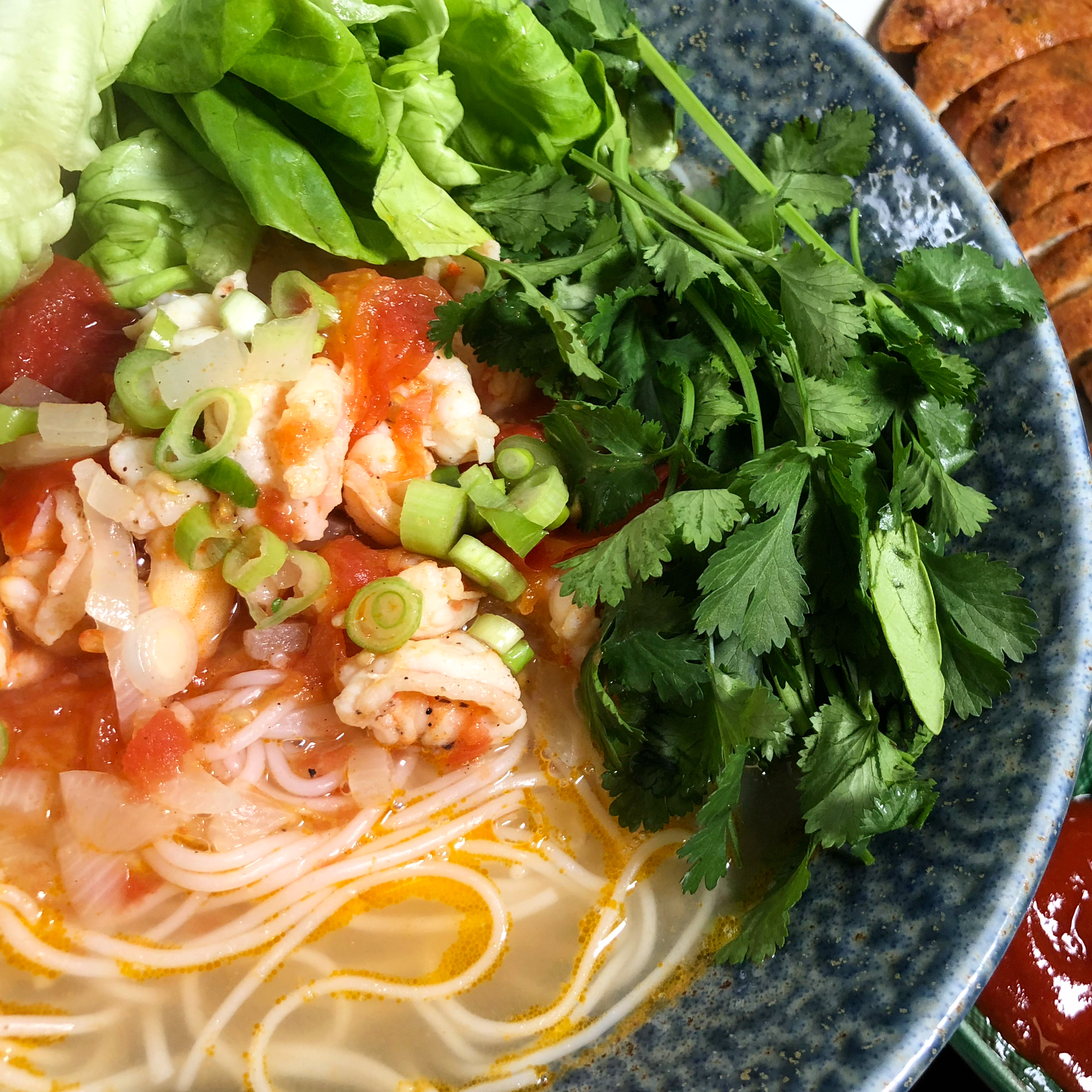 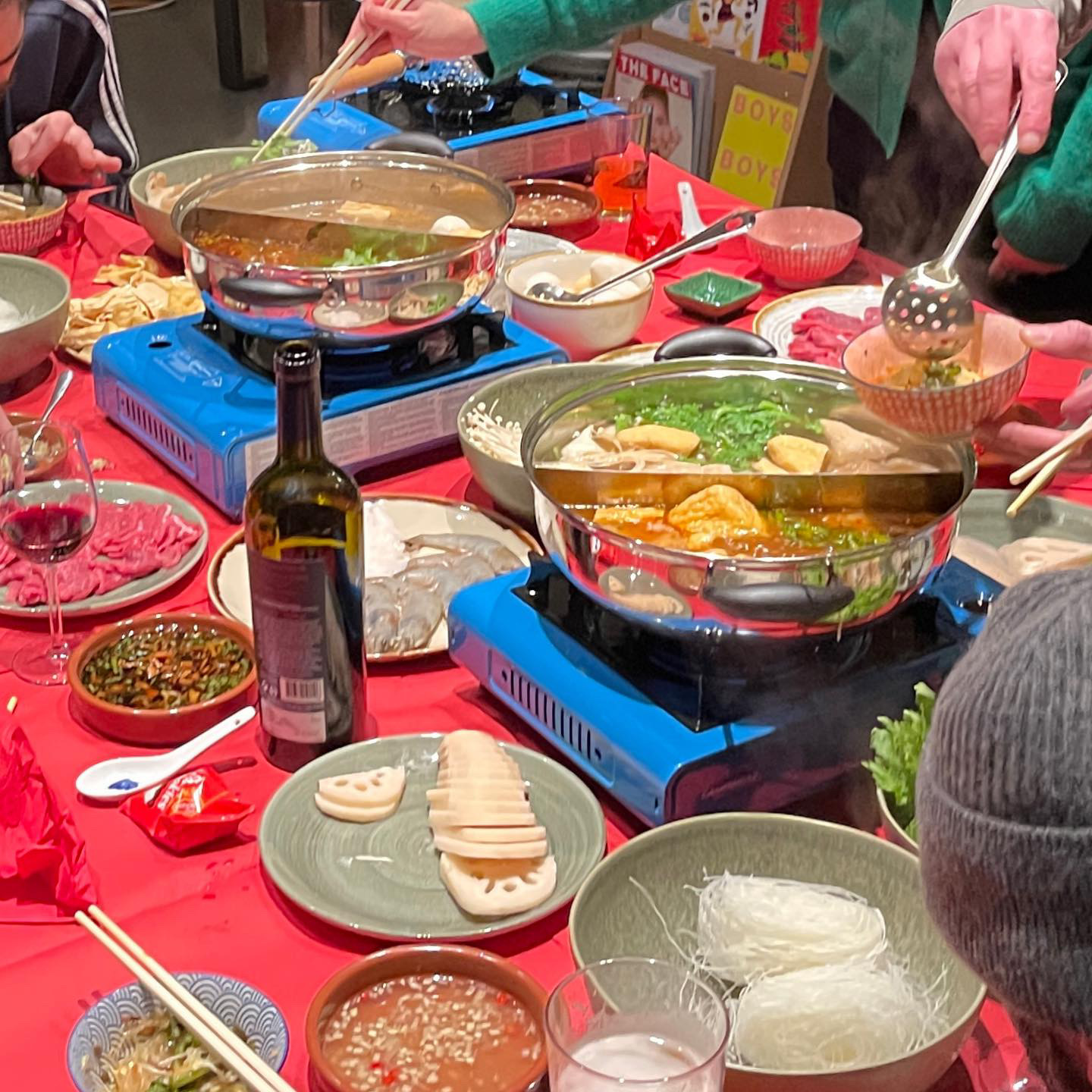 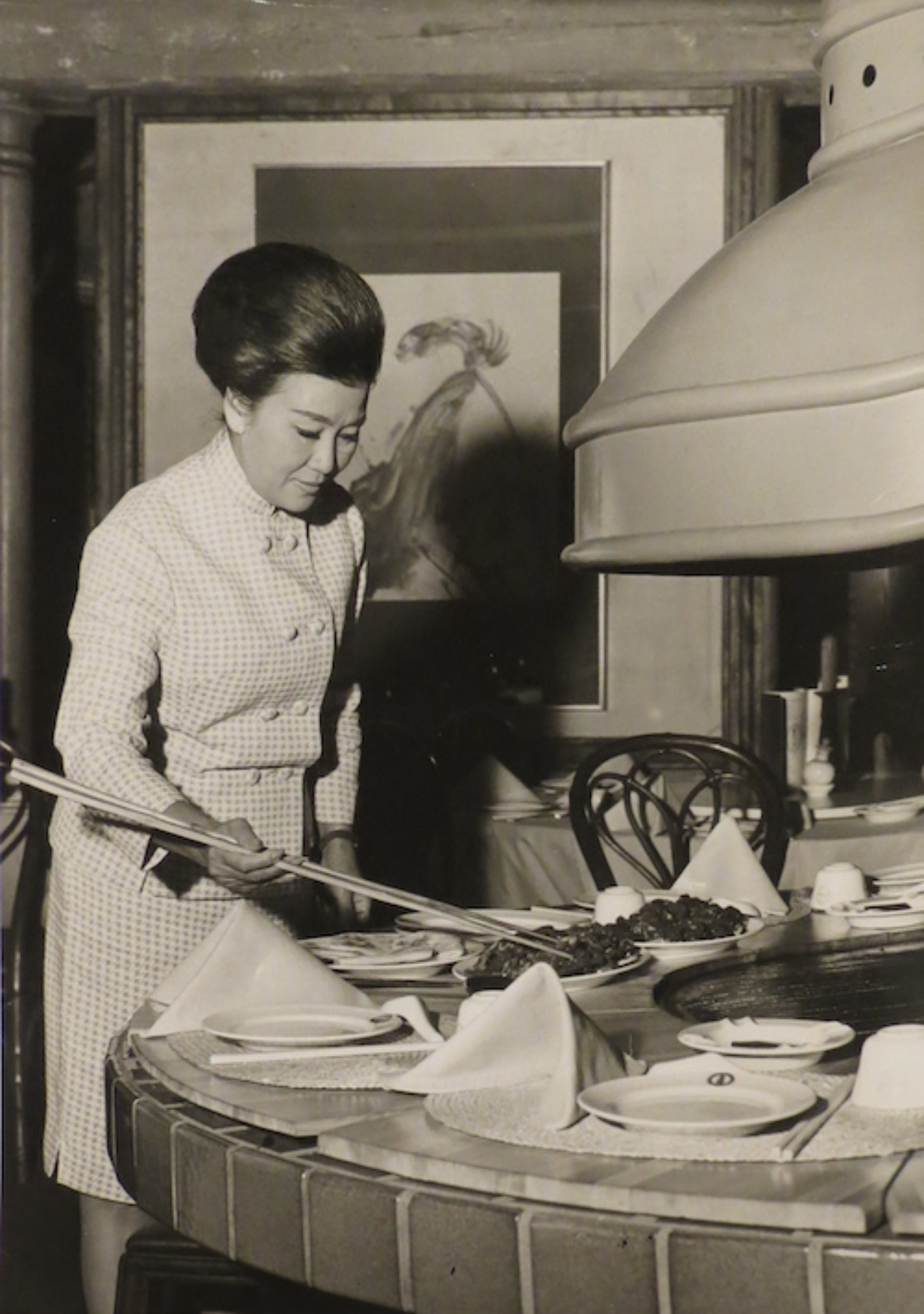 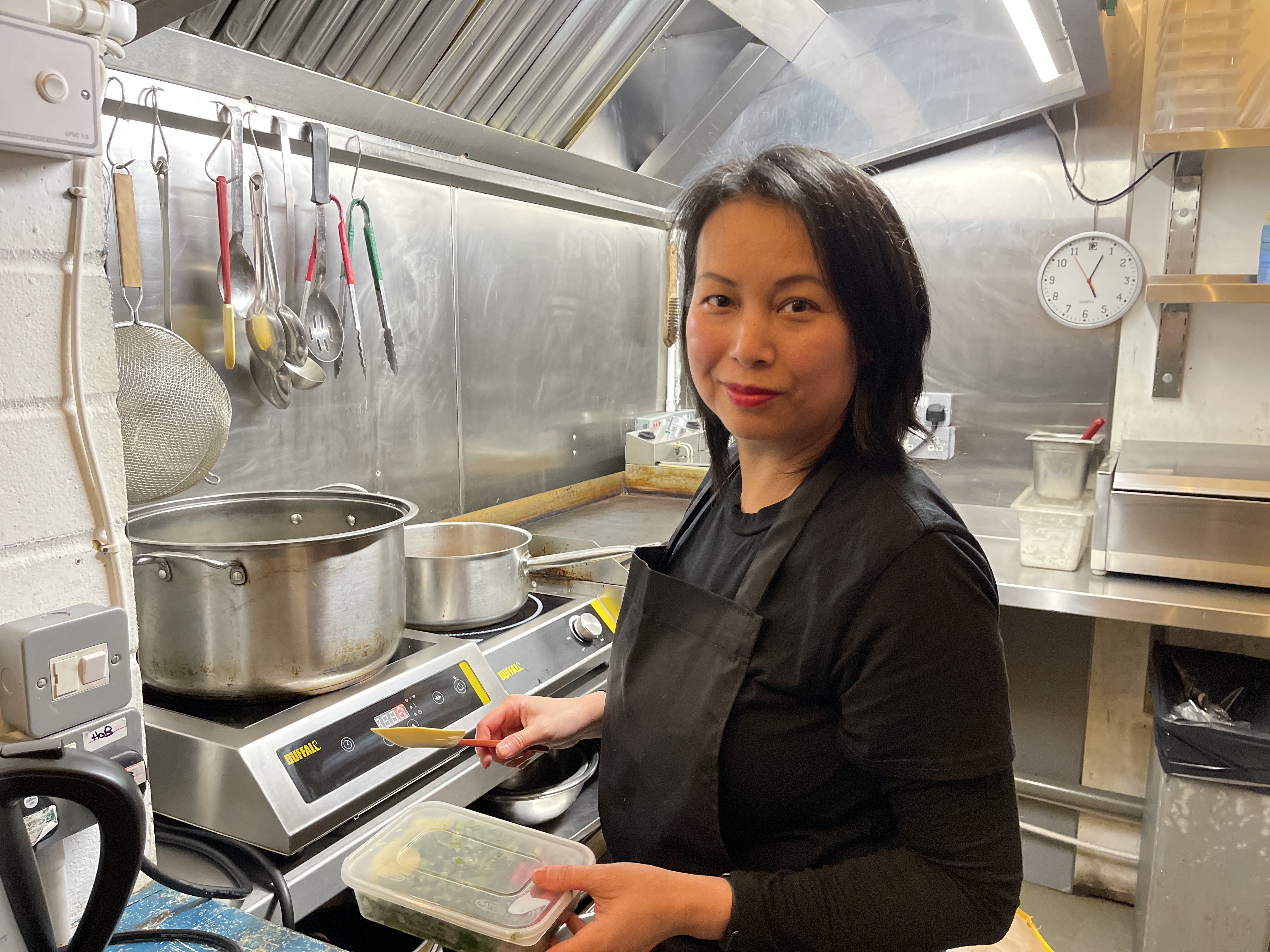 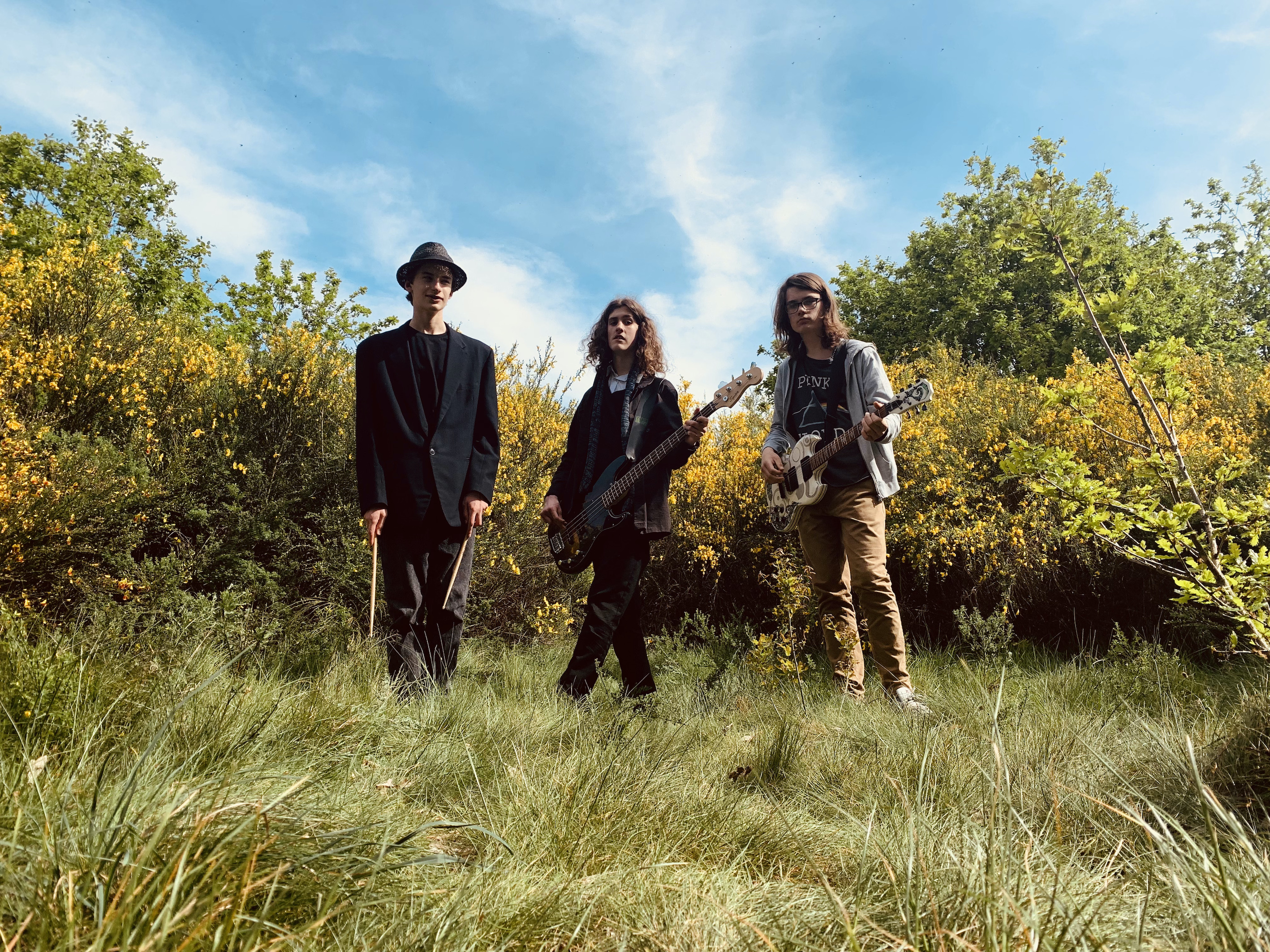 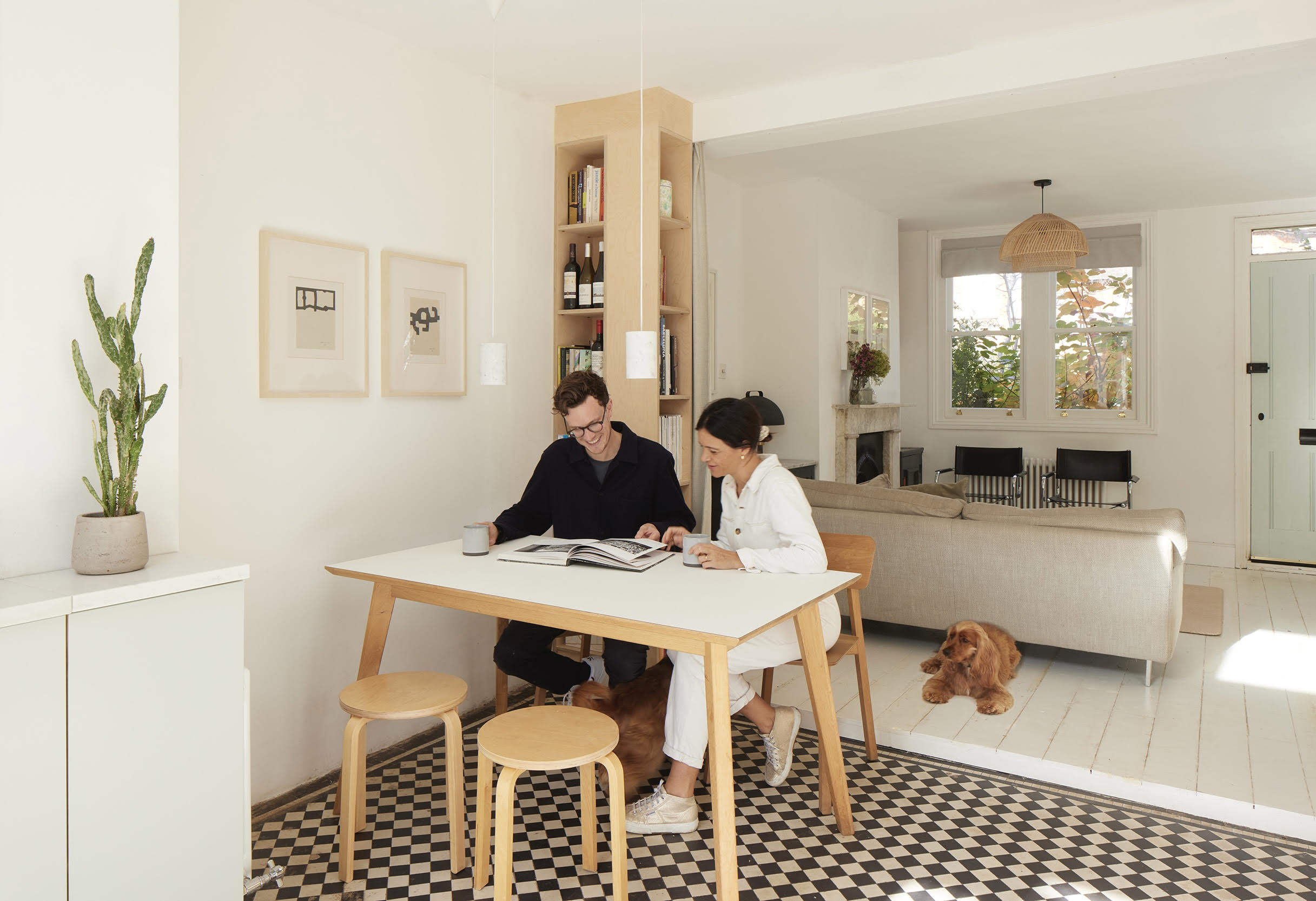 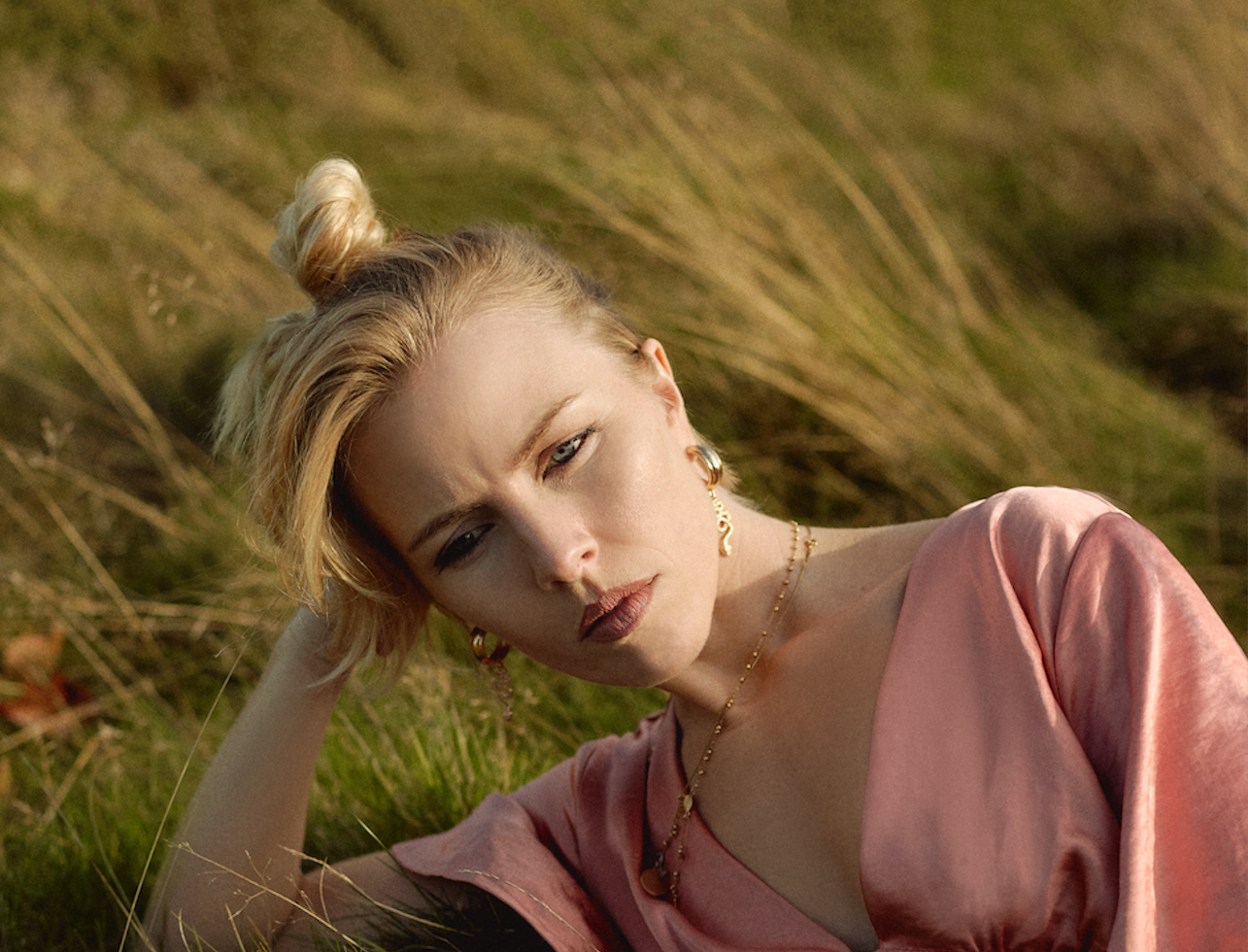